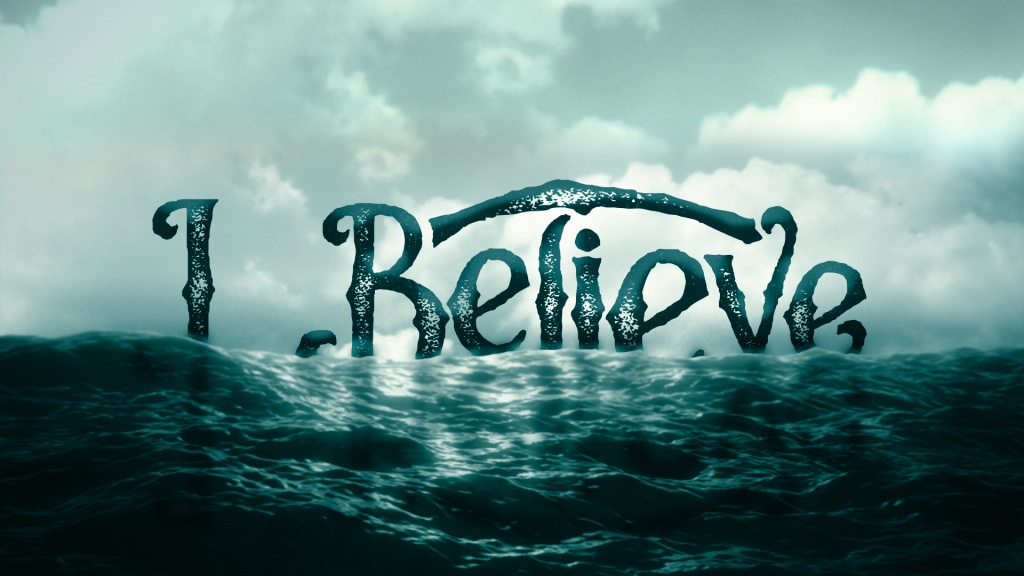 I have an archive of testimonies. I have seen God through a lot of things. I have seen miracles, answered prayers and His love through it all. I could write a book of testimonies only. I sometimes look back at these testimonies, especially when I need encouragement to say, “If He did it then, He can do it for me.” I thought I should share with you one that happened in my final year of studies. I was a bit naughty – I hope you won’t be as naughty, but that it will encourage you . It is a bit lengthy but I pray you will learn to trust God more.

All final year students had to settle their accounts before a certain date in order to graduate – that was an email that was sent out. I also had an amount to settle. It was actually an amount that had accumulated over the years for personal extramural activities that my scholarship did not cover. One could say it wasn’t much, relatively speaking. It was about R1500. I was so broke at the time so I called my grandparents and asked if they could help me.

They managed to send the money through about two weeks before the deadline. I was so broke at the time, I did not even have groceries, I was eating Weetbix all week and they only sent me R1500 which was all they had. Just as I received the money, a friend of mine called about a situation she was in and she needed about R900 urgently. Now, here comes the naughty part -I gave her the R900 from the money my grandparents gave me. Why? I had peace about it. I knew that’s what God wanted me to do. Yes sometimes we do things out of emotions especially now at churches where people just give not because they are led to or are free to but because of pressure and emotions. I don’t like it. I do believe in  giving, but not with a manipulative gun on my head.

At that point in time, I had peace about it which is very important to me when making decisions. Now, after giving away the R900, I had R600 left. Because I was broke and I owed R1500 and not R600, I took the R600 and went to buy groceries.  I couldn’t ask my grandparents again. I just believed God wanted me to eat too.  I then prayed to God that He would help me with the outstanding amount.

A few days later I receive an email from a lady I had been working with on a number of student development programs on campus and she told me there is a charity organization that wants to pay off school fees for a student that has been actively involved in mentoring and career guidance activities and that student MUST be studying Mechanical Engineering. She told me I was the first person on her mind and she forwarded my name. That week my fees were paid. God ensured that all my fees from first year to final year were paid for, even the repeat courses my sponsor swore they would never pay for, they paid for them. Some course I failed twice ( Yaa it was rough) – they still paid for them and I never had to pay anyone back.

What am I saying? God is a Father, He knows your needs even more than you do. He can orchestrate things so that all things always work out for your good. When He provides for you, it is not just for you but so that you can also help others in need (2 Cor 9:11). Always be open to what He wants  you to do. Be at peace, cheerful and agree with your heart when you give. Most importantly – BELIEVE.

(Disclaimer to future husband: If my family says I went to UCT and studied engineering and they paid big money so you must pay more money for lobola, please don’t say God paid her fees)